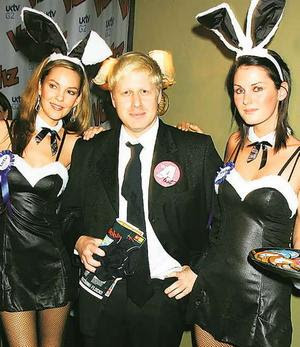 The Conservative Mayoral candidate, Boris Johnson MP has invited London South to one of his keynote speeches on Monday March 3rd at 10am till 11pm.
If you can come then please do let me know as it'll be great if we could get a crowd from London South together.
Posted by London South Team at 02:33 2 comments:

Croydon Conservative Future's next booze and politics evening is:

A speaker will be in attendance.
Posted by London South Team at 02:31 No comments:

If you would like to start campaigning at the weekend then please contact me as we are trying to set up a London South campaign team for the coming GLA and Mayoral elections.
This Saturday campaigning will be in Addiscombe, Croydon for Cllr Steve O'Connell who is the GLA Candidate for Sutton & Croydon.
Please contact me if you would like to attend.
Posted by London South Team at 04:29 2 comments:

Croydon Conservative Future held their first curry night at Zara's Kitchen. It was a great event where both Zara the chief and he husband Mohammed the owner told us to scrap the menu and insisted that they were going to cook us a feast! The food was fantastic as was the service and it was great to see all of the members enjoying themselves.

Ben Howlett who works for Syed Kamall MEP came along. Syed has always been a supporter of Croydon CF and has donated to us in the past.

Take a look at the pictures that show us with Mohammed, Zara and Ben. 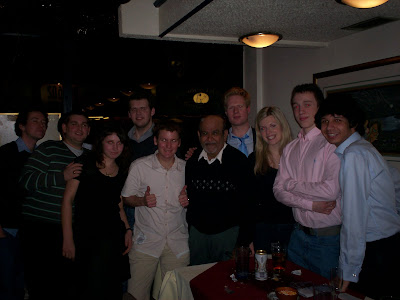 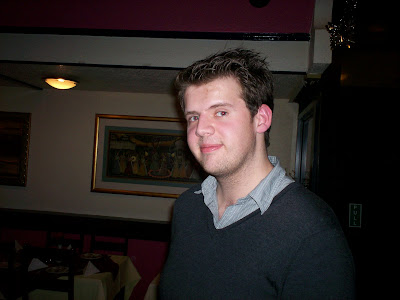 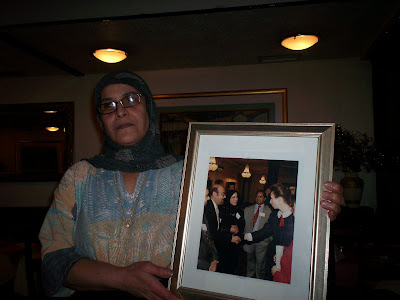 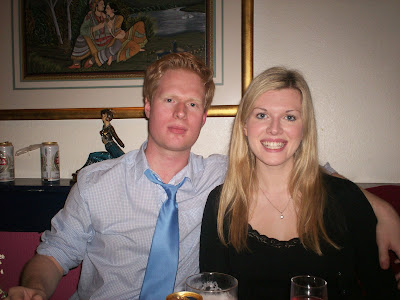 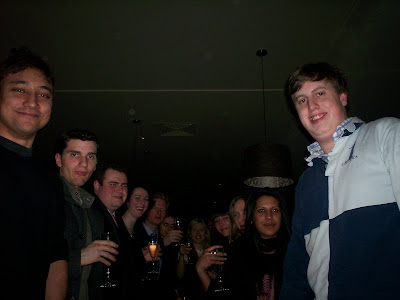 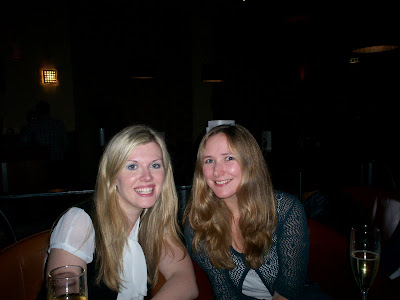 Last night I hosted a thank you party for all those who helped me in my campaign to become re-elected to London South Area Chair.

It was supposed to be a campaign launch but as I was told that no one else was standing against me and that I'd won outright we decided to make it a celebratory drink instead! 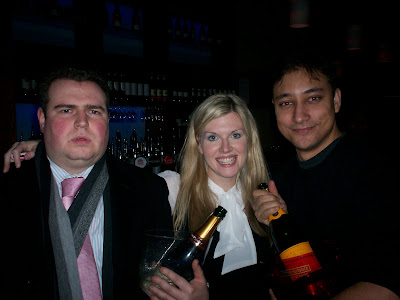 Over the next few weeks I'll be selecting active members from around the area to ask if they want to help over the next year. I already have a few talented members who are very keen to support me over the coming year. They will form the foundations of a London South committee who will have responsibility for campaigning, membership retention and organising fundraisers as well as political speaker events.

This year is going to be a great one for London South and in order for ambitious plans to be implemented we are all going to have to work together. 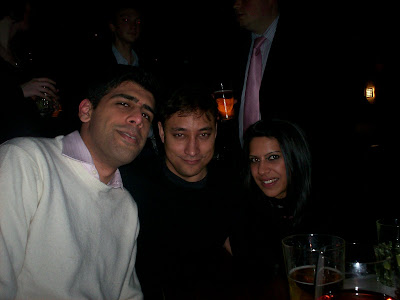 It was great last night to see lots of new members as well as the 'old crowd' who have been involved, like me, for nearly a decade! However in CF we need people who will get the job done not people who sit there, criticise and complain about those who hold positions.

I personally welcome 'constructive' criticism to my face but not just downright rudeness behind my back. Still I suppose people will always criticise and complain when they're on the outside and not in the inside. My advice is that if you want to change the system, get stuck in, join it and change it from the inside! 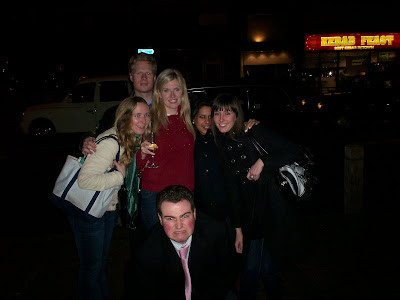 Posted by London South Team at 06:34 No comments:

If you feel yourself free this weekend and stuck with nothing to do then head on down to any of the Associations listed below.

We are fighting in these key by-elections around London and the results will be a key indicator of how we are doing as a party. 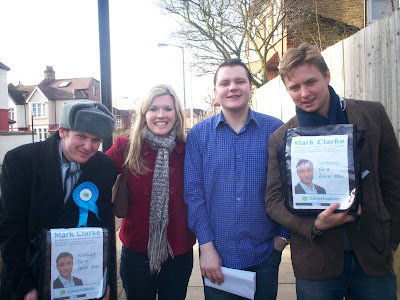 The supporters arrived bright and early at 10.00am to help deliver leaflets and letters to the polling districts. The event was a huge sucess with over 30 people turning out to help spread the Conservative message to the people of Tooting.

At about 4pm when campaigining was over for most people we went to the pub and then went into the back room for the main event; CF Hustings! The event was like a bear pit with several members of the CF heckling nervous candidates as they delivered their make or break speeches. I thought all the candidates were credible, but I think that most people's minds were already made up before they entered the room. I know that Steven Ricketts picked up lots of votes by giving a rousing and inspirational speech about the challenges facing modern Britian or perhaps it was due to Andy Peterkin shouting, 'Vote Steve- Get Ricketts!' This made him very memorable indeed! 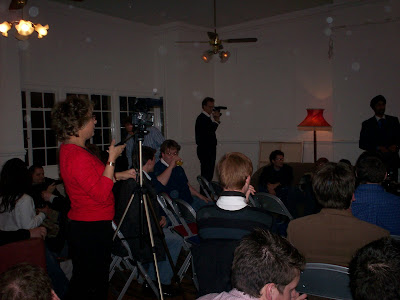 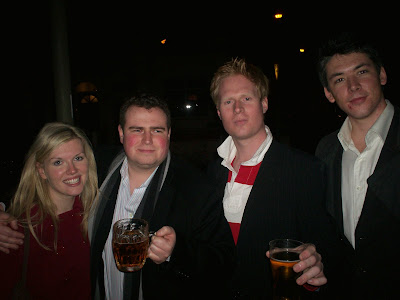 Overall the day was a triumph with some fantastic campaign work from Paul 'La Machine' Seery delivering over 2,000 leaflets. Many thanks to Madeline and Mark Clarke for organising such a fantastic event. 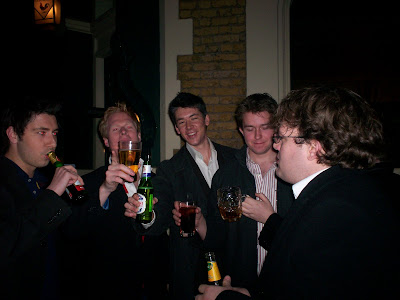 For those of you that missed the debating clash- it will be on Conservative Home over the next few weeks - so watch out! 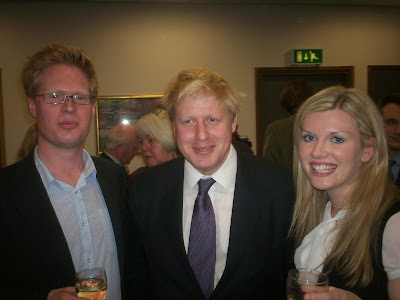 The two have met before through campaigning for the Conservative cause under The Rt Hon Michael Howard MP.
Posted by London South Team at 14:29 No comments: