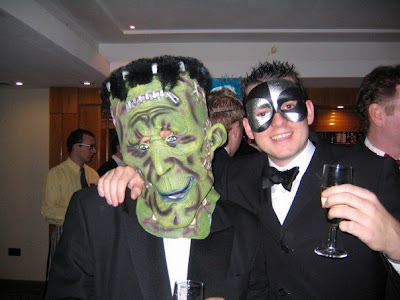 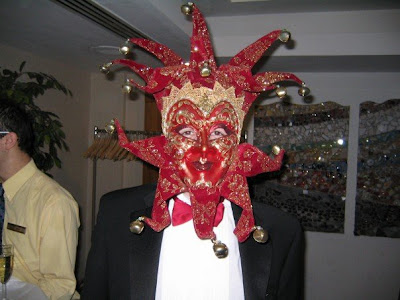 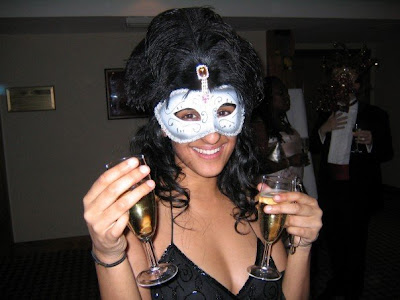 Last Friday Croydon CF hosted The Masquerade Ball. It was a tremendous success and people came from all over the South East.

It was impressive to see that everyone who attended wore masks and Syed Kamall MEP gave prizes to the people who had the best overall mask, the best homemade mask and the most outrageous mask!!

After Justine Greening MP's speech we sat down to a four course dinner and listened to music played by a jazz-funk band. Mark Clarke PPC for Tooting conducted our auction that raised a lot of funds for the branch.

Dancing and drinking until the early hours of Saturday morning all of Croydon CF breathed a sigh of relief as we were finally able to relax and reflect on what an excellent night it had been.